The background for this unparalleled Our Lady’s appearance roots from the ancient times when first pilgrims came to this peninsula to make a bow to the sanctuaries left by preachers who came here right after the resurrection of Jesus Christ. Now it’s one of the most significant places of the XX century where a hundred years ago in 1917 Virgin Mary appeared to the three shepherds and the crowd. The true prophecies lure pilgrims from all over the world. The Mother of God appears to poor, but strong in Spirit and Belief. The life and the serenity of the time when the children spoke to Saint Maryare preserved. As if the time hasn’t passed. This event is one of the greatest appearances of the Queen of the World to people. 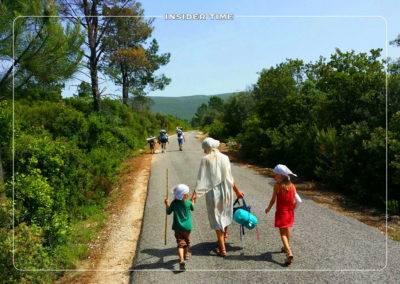 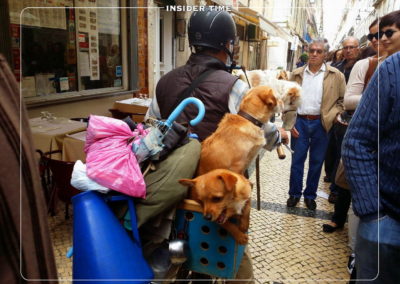 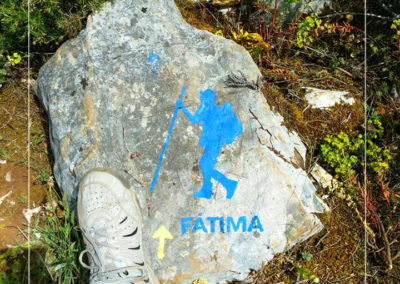 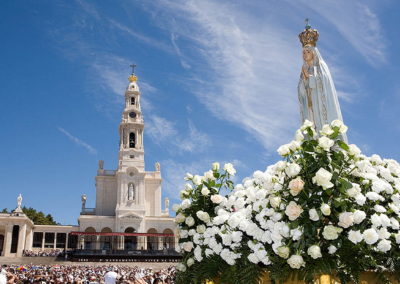 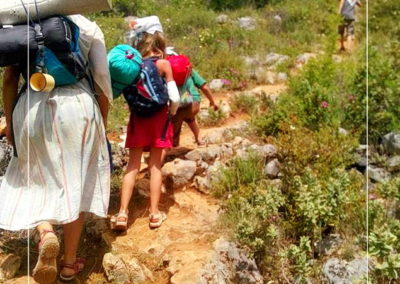 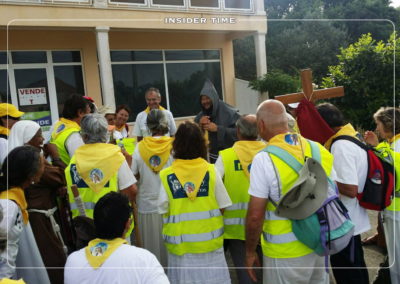 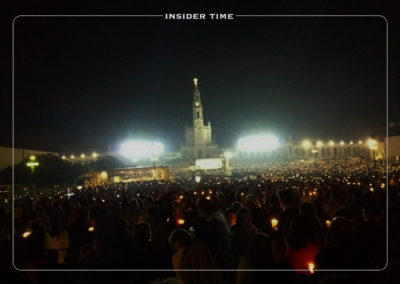 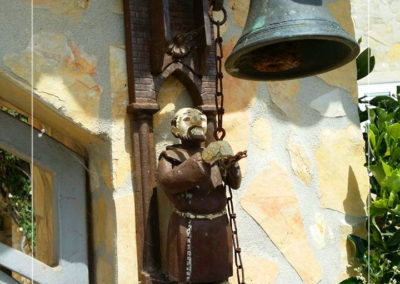 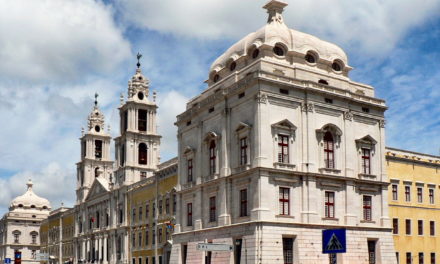 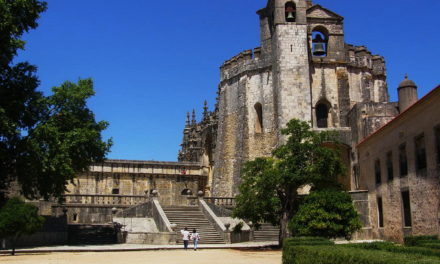 The city of knights who served the Saviour and Creator – Tomar 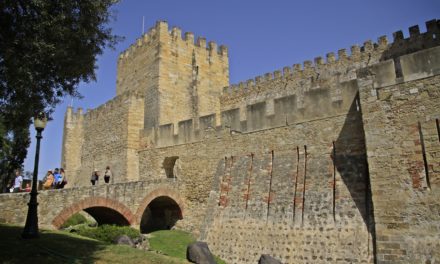