Being a masterpiece of baroque architecture of the northern Portugal and comprising almost 23% of the total population, the city has always beckoned merchants and entrepreneurs to the Douro Valley. As exactly here nature has created unique and favorable conditions for keeping this unparalleled beverage made by winegrowers of world’s first demarcate region of the XVIII century – PORTOWINE (vinho do Porto). It has certainly influenced city’s development: this precise event had an impact on creating the Clerigos Tower, Sao Bento station, city’s bridges among which there’s the bridge of Eifel and his apprentice. You can observe all this beauty travelling in Rebelos boats where there’s a view on Ribeira square, St. Francisco’s church, steep hills of river’s banks and “portowine” signs, in one of which you have tasting of GRAHAM company’s well-known beverage ahead of you. Everything will be back on its place: you’ll figure out why all who came here at least once love Porto so much. 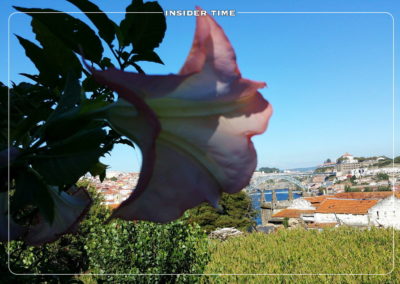 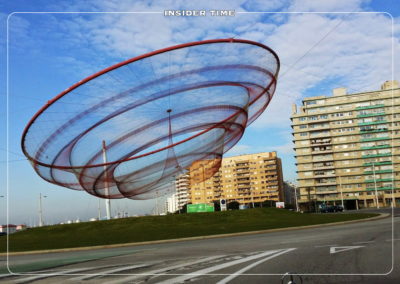 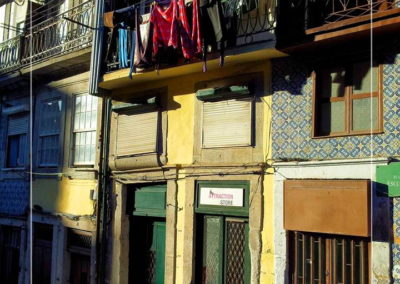 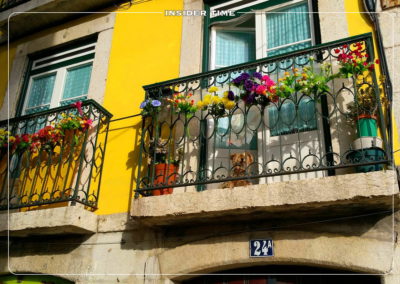 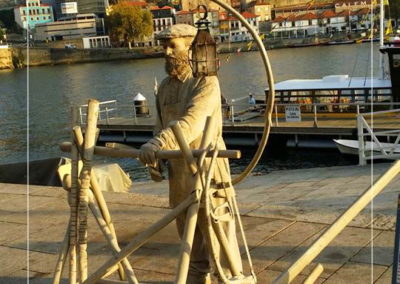 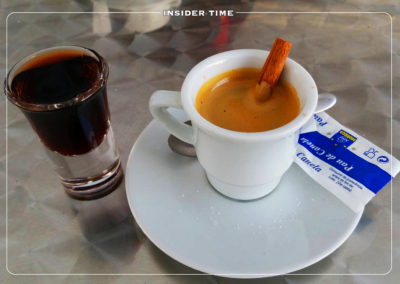 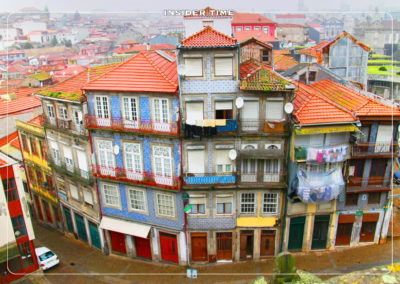 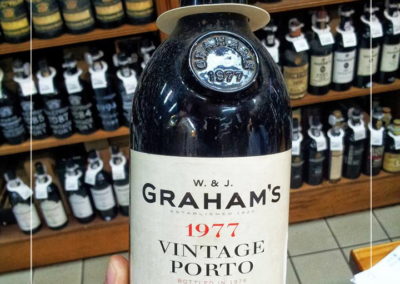 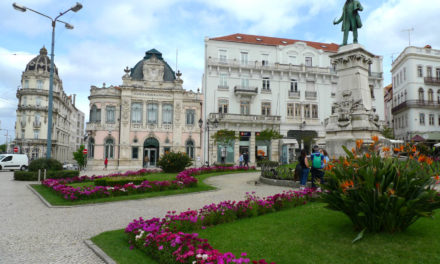 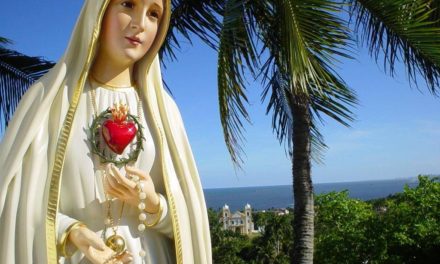